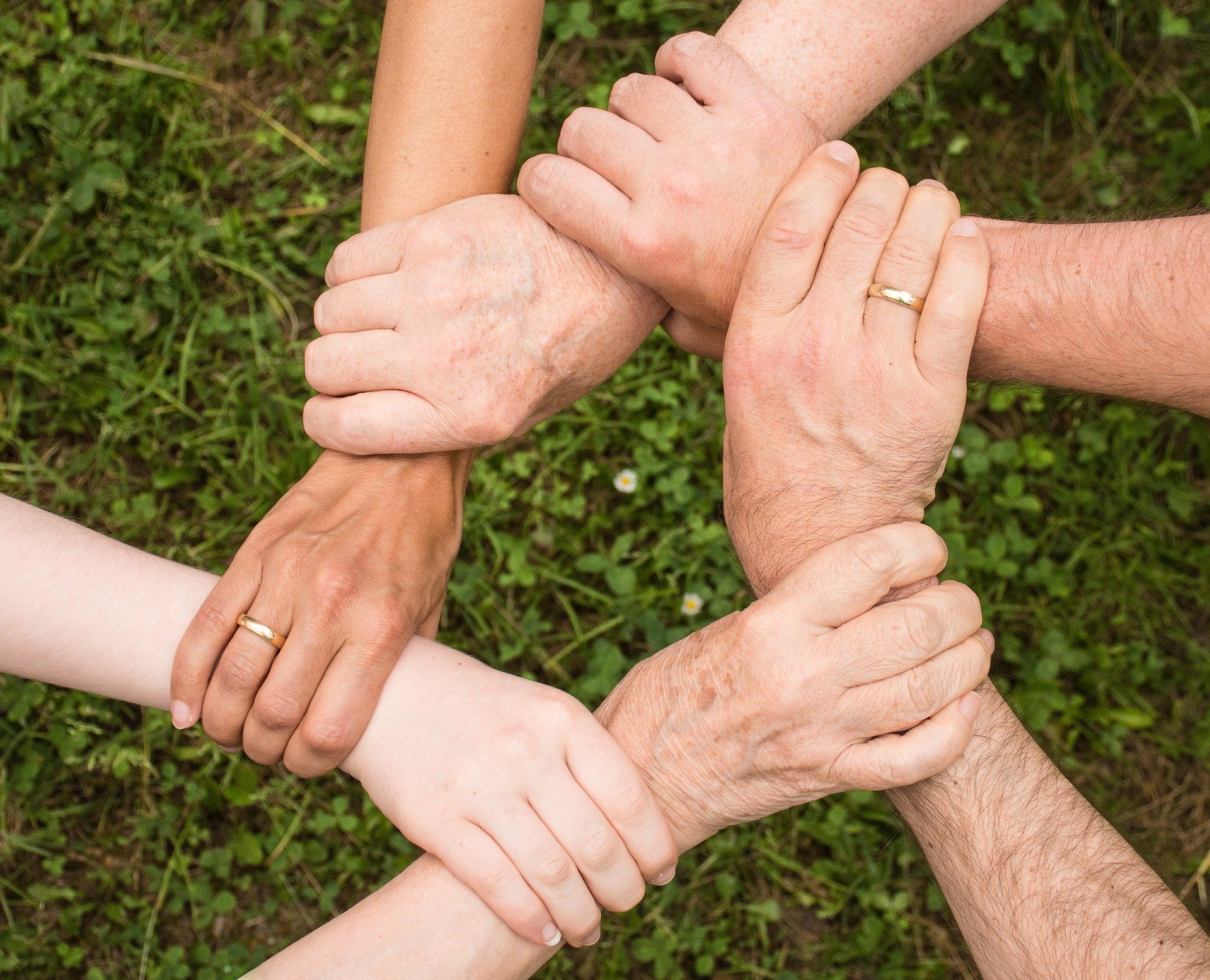 I won’t beat around the bush; being knee-deep in the throes of infertility is a pretty damn shitty place to be. No matter how hard you try, or how much joy there is going on around you, sometimes…all you want to do is crawl back under the duvet and not face the world.

That is A-OK. Infertility or not, we all feel like that from time to time. But for me, sometimes the dark days win. If I’m being really honest, there have been a few extended periods over the last three years where I haven’t wanted to face the world. Where I have cried and been in a funk for what felt like days on end. Where I have rubbed both myself and my partner up the wrong way due to an inability to function.

These bouts came at times when I felt I had nowhere to turn. Struggling through infertility is an isolating journey; one most of my social circles have no or little understanding of. And those who have a semblance of an idea as to what we’re going through, didn’t quite walk the same path. Over these years, I’ve never felt more alone. And yet from the outside looking in, I’ve never been as surrounded, involved.

Our first year of TTC (trying to conceive) went by in secret. Because, really, who announces to the whole world around them that they’re having sex?!? We were, to all intents and purposes, a regular couple, trying. No-one needed to know and that was fine. The reality, however, was that we knew it was going to be the start of a long journey. So when we did eventually get referred, we decided to extend our support bubble from just the two of us, once our first appointment was out of the way and we knew what the plan going forward would be.

Things didn’t quite work out how we’d expected. Our first appointment was delayed four(!!) times and in that period I’d had to put on a brave face through multiple pregnancy announcements and fend off hundreds of well-intentioned questions about whether I’d chosen a wedding dress yet and the resulting advice not to leave it too late, when my answer was “not yet”.

By the time we limped over to that appointment, I was desperately in need of more support. Of course, Simon was – and still is – my rock throughout this whole journey, but I needed someone to vent to, who was a little further removed from the situation. It was time to grow our support network. 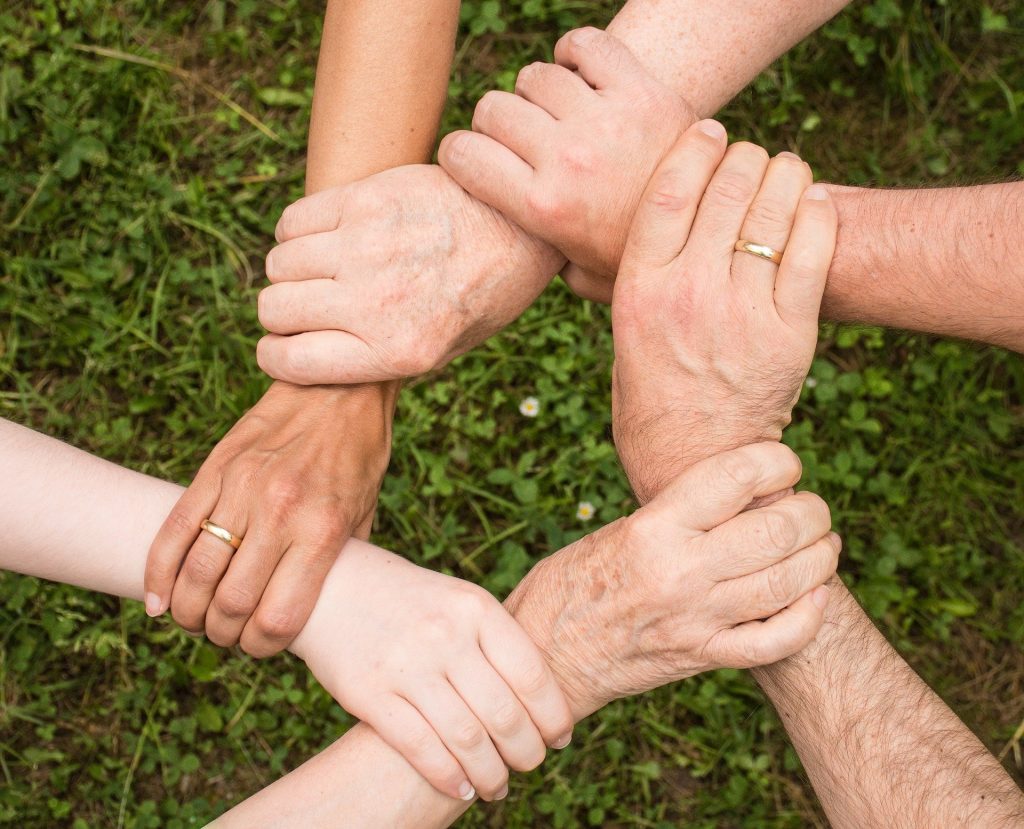 We settled on telling just our parents to begin with. Simon, though totally at ease with sharing our journey now (this blog is written with his permission), was at first hesitant to share. But he needn’t have been. All sets of parents took on board the news with concern, empathy and some much needed humour.

It proved to be absolutely the right decision for both of us: we were both in need of more emotional support. Unexpectedly, in educating our aging fathers and answering their (sometimes absurd) questions, we were able to see a more humorous slant to the situation we were in.

As we opened up slightly further – to two of Simon’s siblings and a couple of our closest friends – the world began to shut down at the onset of the COVID pandemic. When everyone felt more alone, we weren’t. When delays set us back, they rallied us on and cheered us up.

Yet, over a year later, we haven’t extended our circle further. Our extended families are none the wiser; our wider circle of friends clueless. In some ways it’s easier – we avoid endless questions of those meaning well, wanting updates. We skip out much of the toxic positivity. I don’t need to be told about that very distant relative of a friend who fell pregnant naturally, right before they were due to start IVF! And in others, it’s exhausting. False smiles, non-committal plans and endless excuses for why I’m on decaf tea and not drinking alcohol!

I’m glad we opened up to our nearest and dearest… But the jury’s still out on when we’ll let our wider circles know.