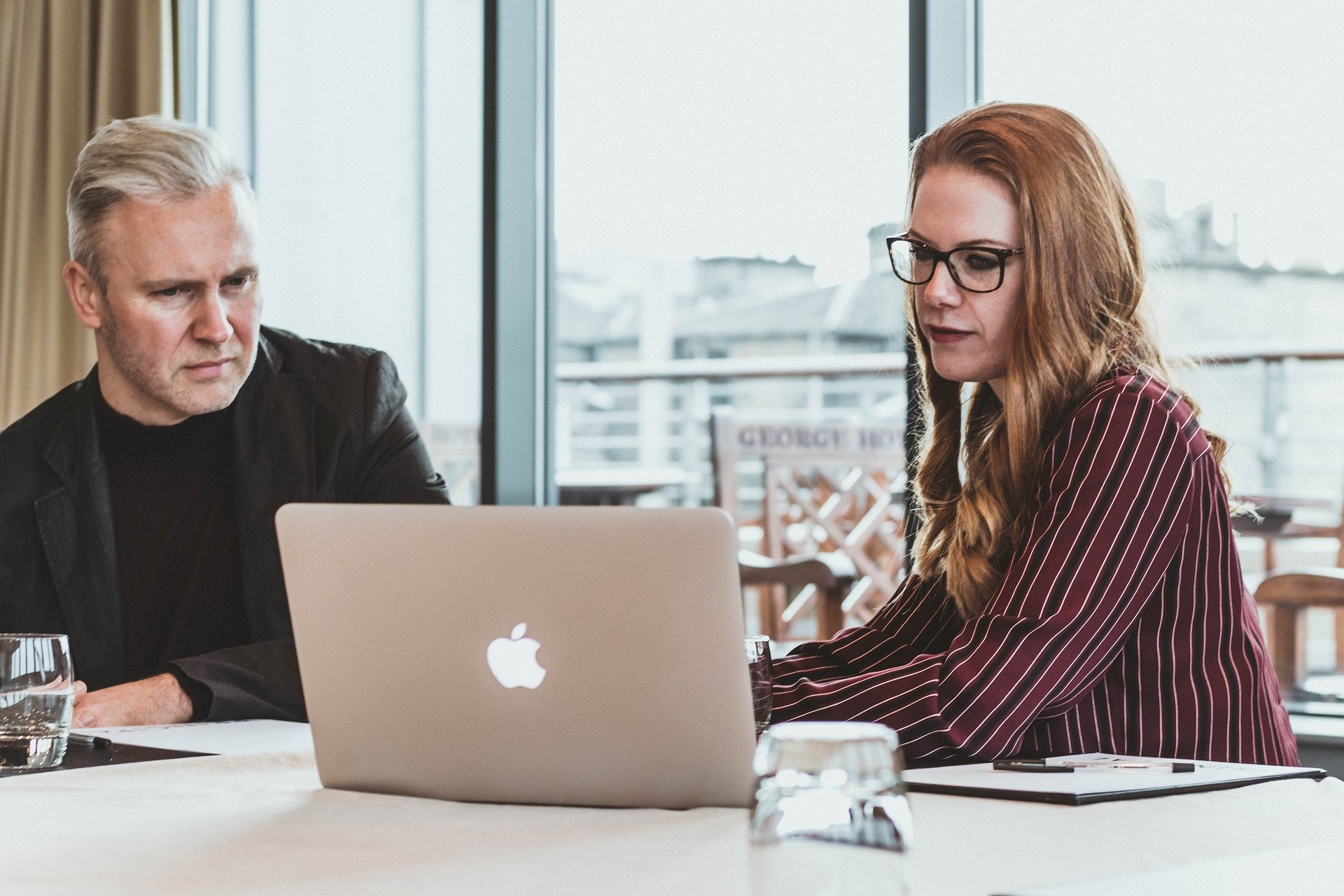 Failed IVF: What Happens Next

Well it’s been a while since I last gave an update on our treatment. After our failed round of IVF in September, we were allocated a follow up appointment  for the end of October. So I have spent the last few weeks actioning our next steps form that.

Our consultant appointment was scheduled to be a phone call but we had this changed to a video call. Consultants are still not seeing patients face to face in the aftermath of the pandemic. I’m really glad that we were able to switch the appointment as I hate speaking on the phone.

Pretty much all of our treatment at the fertility clinic has been during COVID times, so 2 years in, this was actually the first time we had been able to speak to a consultant face to face, albeit virtually.

I have previously had consultants phone me to talk about the next stage of treatment but they had been brief calls that were very direct and to the point. With experience of them lasting just a few minutes, I knew I wouldn’t be comfortable to stand my ground and ask all the questions I wanted to, just over the phone.

So Simon and I logged on to our consultation and met our new consultant for the first time. (Our previous consultant has just retired without us ever meeting). She was lovely with us and answered all of our questions about the failed IVF cycle and how to move forward. 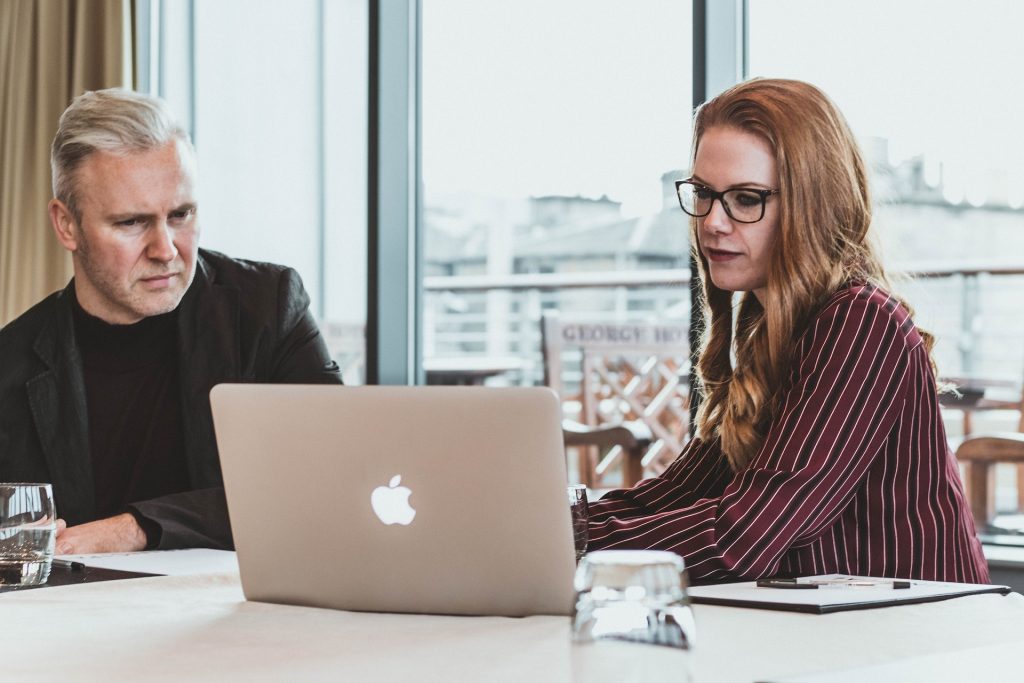 Over the years, I have felt that perhaps some things were overlooked with my diagnosis. I had a particularly bad experience with the copper coil a few years ago. Ever since, I’ve worried that I may have some scarring that is adding to the troubles I have with PCOS.

So my first questions were relating to what I had been scanned/tested for previously. I already knew I had PCOS before being referred to the clinic, but I had felt that nothing else had been considered. Results of blood tests and Simon’s sperm analyses had never been shared with us other than generic comments such as “everything’s fine”.

First of all, I asked whether I should ever have had my womb lining/tubes checked as part of my initial investigations. The consultant confirmed that it’s not something that’s ordinarily looked at in under 40s. Or in  people who hadn’t been exposed to chlamydia. Since I fall into neither category, it wasn’t something that I should have been offered routinely. Nevertheless, after explaining about my issues with the coil, she agreed to schedule a HSG test for me.

I continued to ask about blood results. I had had blood tests performed by the GP prior to referral, by the clinic as part of my initial investigations and again before signing our IVF paperwork prior to our first round. None of the results had been shared with me. Nor was I aware of what specifically had been tested.

It turns out that as part of the bloods requested by my GP, my thyroid function had been tested. Whilst my TSH result had come back within normal parameters, it was on the higher side of normal. Looking at this, my consultant suggested that I should be retested. Ideally, TSH levels should be under 2.5 for women who are trying to conceive. Mine in 2019 had been 3.72! 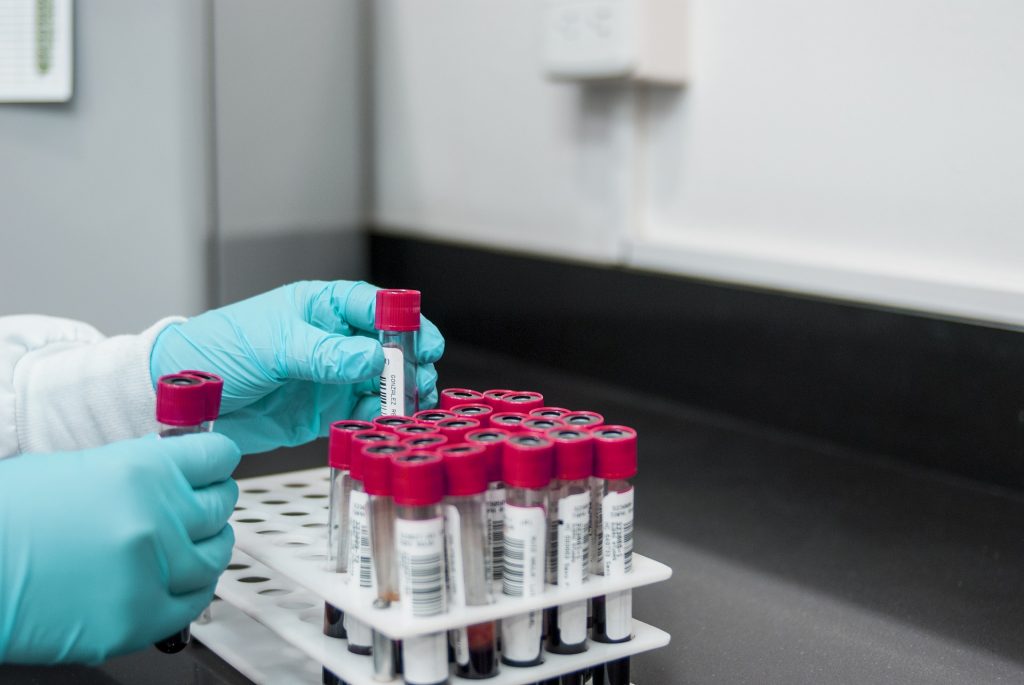 Other bloods that had been tested by both the GP and my clinic were my FSH and LH levels. All of my tests showed an elevated LH level of around 3 times higher than my FSH level.

For context, FSH and LH levels should be relatively similar. This imbalance is commonly caused by PCOS, so didn’t come as a surprise. As a result, we discussed switching the stims medication in our next round from menopur (which includes both FSH and LH) to gonal f, which contains just FSH. Elevated thyroid levels and LH levels are both factors that could have impeded my egg quality. Both may have contributed to our poor embryo quality.

Both Simon and I left the video call feeling like we’d really been listened to and taken seriously. We had tangible things we could action and set into motion in preparation for another round. As well as reassurances that we’d have a changed protocol going forward.

As well as booking in the HSG and blood tests, we also decided to put in a subject access request  to obtain our medical records. We felt that because the blood results had been previously overlooked, we would be more comfortable with being able to access everything. Plus, this prepares us for changing clinics, should we decide to in the future.

Before being added to the waiting list for a second round of IVF, we have to complete all the additional investigations and, should anything be amiss, resulting treatments. Watch this space!