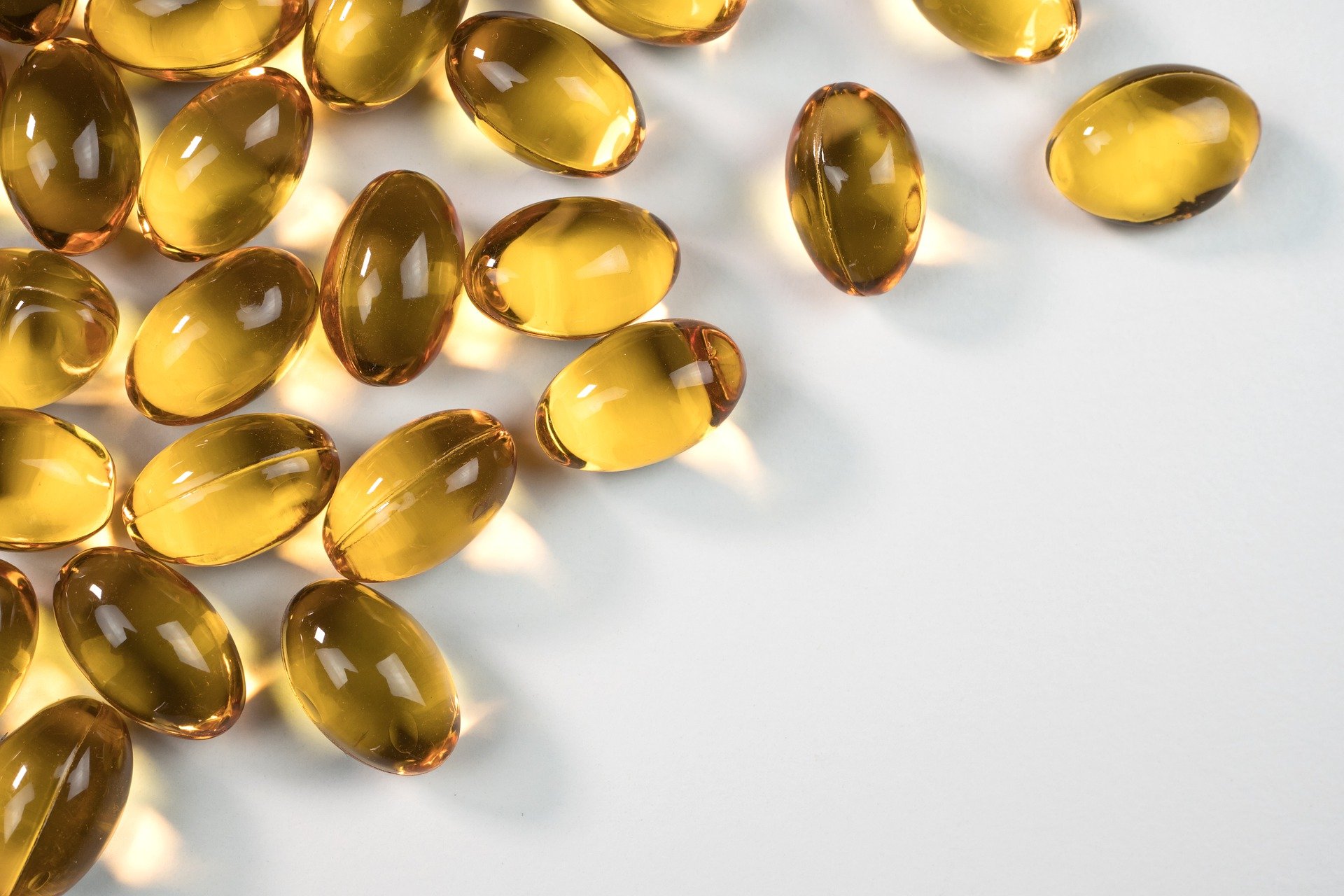 I’d say that ever since I have been on my fertility journey, I’ve rattled. The amount of supplements I take on a daily basis to try to help combat the symptoms of PCOS as well as boost my fertility is, frankly, ridiculous.

But at this point, I’ll give anything and everything a shot! So I was thrilled that the good people of Armorica recently gifted me some of their fermented cod liver oil to try. Here’s how I got on.

What Is Fermented Cod Liver Oil?

Fermented cod liver oil is a source of Omega-3 fatty acids, as well as vitamins A and D. Using a fermentation process to extract cod liver oil ensures that it remains pure with a high number of vitamins. It can be taken in both liquid and capsule form.

We often hear that we should take cod liver oil to boost our heart health and our memory, but they are not the only benefits.

Omega-3 fatty acids that are found in cod liver oil can help to reduce inflammation and insulin resistance in women with PCOS. Similarly, they’re said to improve the condition of our hair and skin.

That in itself, is enough to make PCOS sufferers want to try it. The acne around my chin and jaw line is worse now that I’m in my early thirties than it was when I was a teen. It’s steadily got worse over the last decade.

Then there’s the added benefits of being high in vitamin D. Deficiency in vitamin D can heighten PCOS symptoms. It’s a struggle to get enough from the sun in England – particularly in the winter months – so it’s common to need to take supplements.

Not only that, but vitamin D also plays an important part in our fertility. A lack of vitamin D can impair egg quality which, obviously, is not ideal when trying to conceive.

Likewise, vitamin A also plays a role in the development of our eggs, thus boosting fertility. In addition, it can affect implantation and embryo development if we don’t have enough of it. While it’s important all women to have enough vitamin A to support their reproductive health, it is especially so for women with PCOS.

I’ve been taking the Armorica Fermented Cod Liver Oil capsules for a couple of weeks now. I take the recommended suggestion of two capsules per day. The capsules themselves are smaller than I had anticipated, having taken other cod liver oil supplements previously. They were easy to take with water and I’ve had no ill effects. I haven’t found the odour or flavour to be particularly strong, contrary to some of the product reviews on Amazon.

In terms of benefits, I do feel that my skin has been in better condition since taking them. I have fewer hormonal breakouts than I did a couple of weeks ago. Otherwise, it’s hard to tell if there are any changes.

I suppose that the benefits that I really want to see – improved egg quality and overall fertility – will only become apparent once I have my next round of IVF… So watch this space!