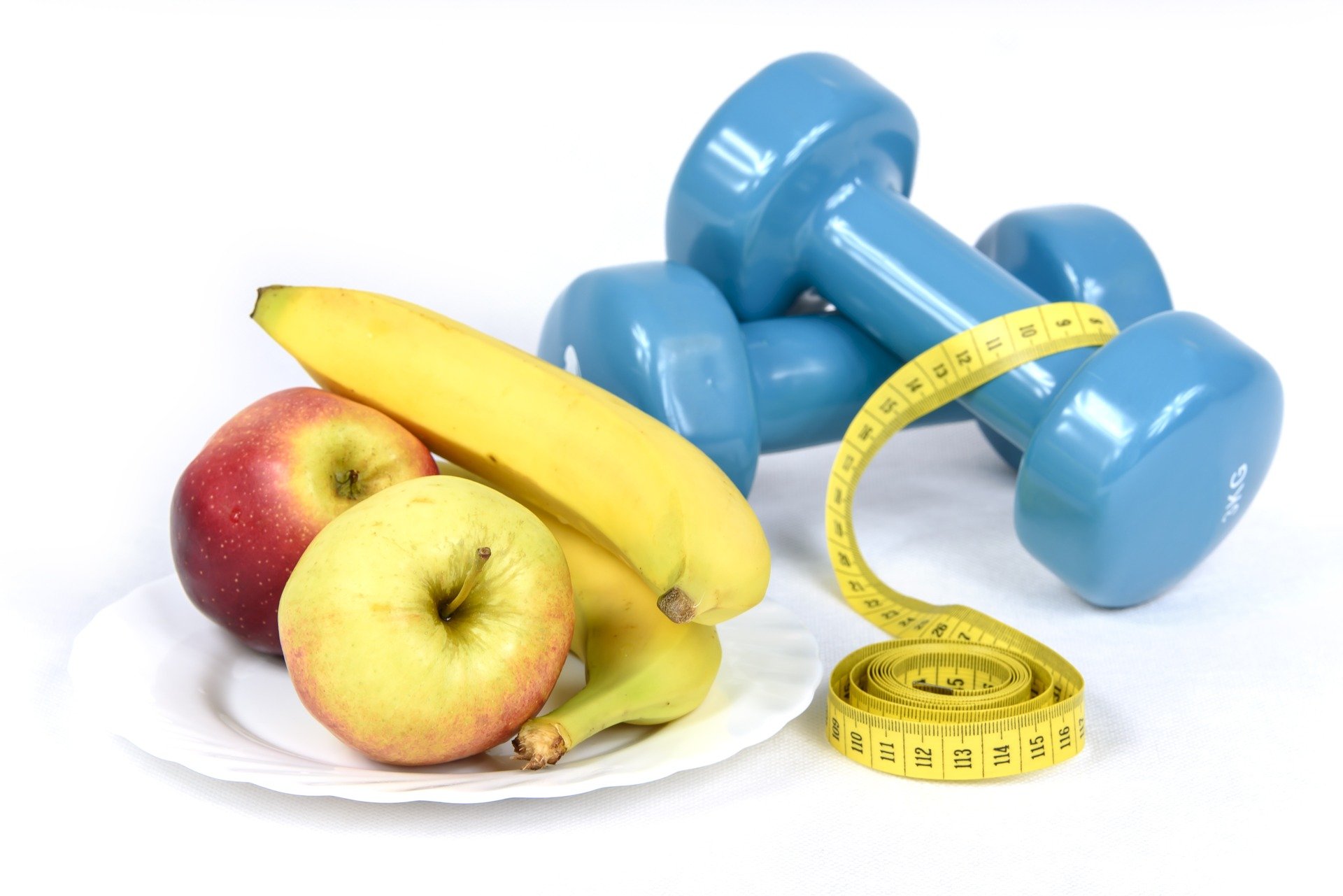 Self sabotage in the throes of infertility

When it became increasingly likely that we would need to have IVF to grow our family, I made a conscious effort to become healthier. First and foremost, that meant an overhaul of my diet. I’ve always been a bit overweight. Not ridiculously so, and not as much as I had ever really been concerned by my weight.

Learning that it’s common for PCOS sufferers to carry excess weight around their middle made a lot of sense to me: I’ve never had particularly flabby arms or fat thighs. I don’t have a big bum…but I do have a belly! A few times over the course of my 20s, I decided to try and reduce the flab. I upped my exercise, ate better… but nothing really cut it. Well, they do say that it’s harder for people with PCOS to lose weight…so there I left it. I wasn’t destined to have a flat stomach.

A few years back, when going sugar free was in vogue, I decided to jump on the band wagon and gave up sugar. So in reality, I was going as low carb as I could. And for once, I lost a fair amount of weight. But not my tummy flab. And it was wholly unsustainable for a long period of time. When I started eating carbs again, the weight I’d lost piled straight back on.

And there I was, bothered but not enough to do anything about it for absolutely ages. About to start ovulation induction, I decided it was time to eat healthily again. My mother in law was wanting to lose a bit of weight too, so we decided to join Slimming World. She’d done it a few times before but it was new to me.

In about two months, I’d managed to lose two stone by following the plan and in another couple of months (after a small gain over my birthday and Christmas), I was three stone lighter. Unfortunately, despite what most medical professionals would have you believe, the weight loss didn’t improve my fertility and after 6 months of failed ovulation induction, we find ourselves on the waiting list for IVF.

In January, I added in some exercise. We were back in lockdown; daily walks became the norm again. A quick morning 7 minute workout replaced the commute into work and, as the weather improved slightly, my weighted hula hoop came out of hibernation.

Fast forward a few months and I couldn’t tell you the last time I went for a walk, picked up my hoop, did a morning workout or meditated. My eating habits are slipping too, and I find myself spiralling into self-sabotage. The feelings of helplessness and hopelessness about my infertility have crept back in during this lengthy wait to get to the top of the IVF waiting list.

I know I need to snap out of this mindset and get my head back in gear; I want to start IVF feeling physically – and mentally – fit. Yet I seem to be undoing all my hard work now, in favour of laziness. I don’t like it but at the minute, I can only seem to find excuses for not caring for my body. But I need to prioritise self care.

I’m just over 4.5 months into a 6 month waiting list for treatment. Now is the time to make a change again…because I don’t want to be lamenting about how I didn’t do all I could have in a few months’ time.