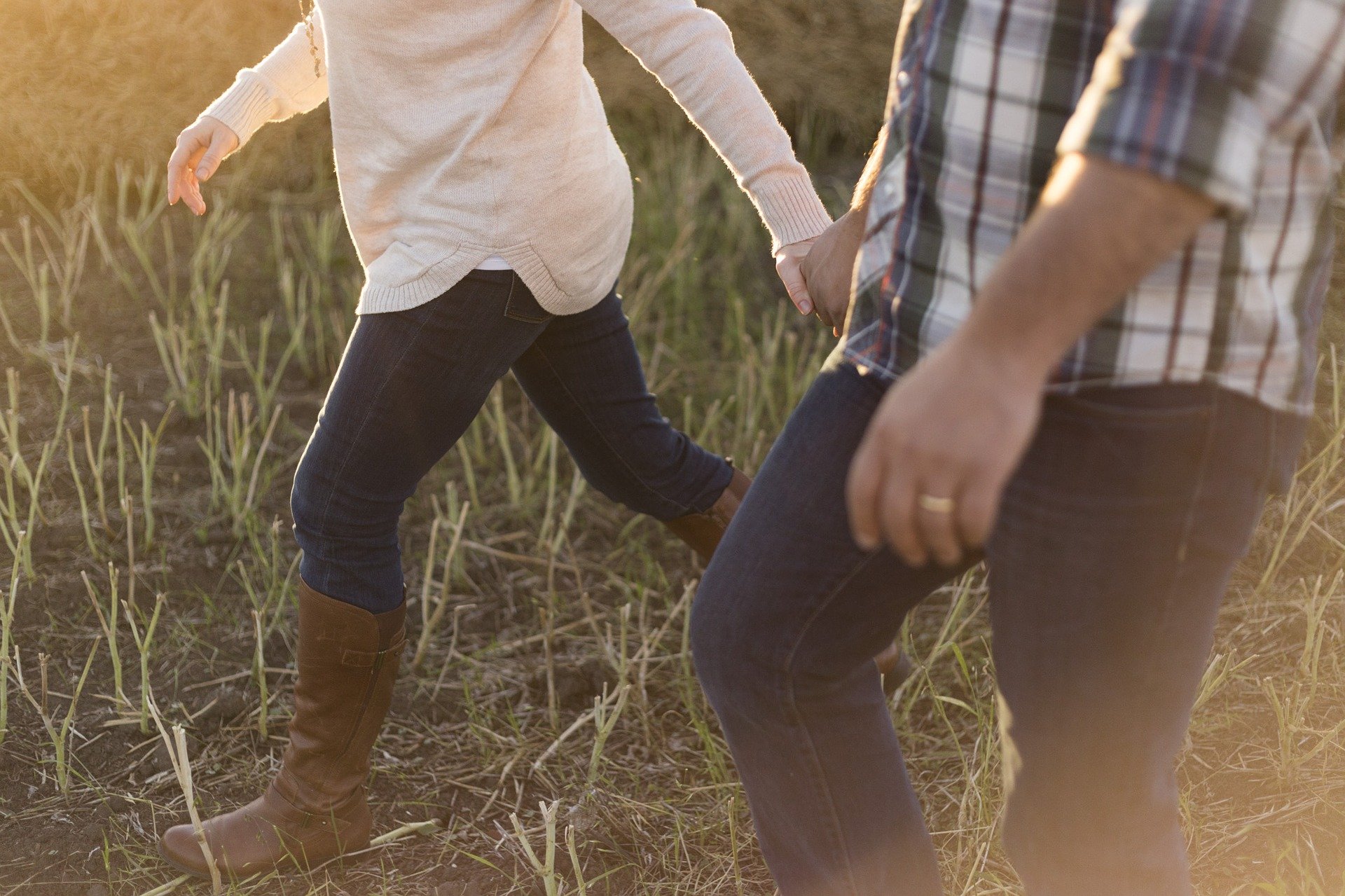 What is Polycystic Ovary Syndrome? And how does PCOS affect me?

As you may have already read here, I was officially diagnosed with Polycystic Ovary Syndrome (PCOS) a whole thirteen years ago, when I was just 17. At the time, it was simply explained to me as having cysts in my ovaries which affected my menstrual cycle but over the years since diagnosis, I’ve come to learn that it’s a much more complex condition.

So, what is PCOS?

Well, PCOS is a hormonal disorder which affects up to 10% of women of reproductive age. Largely, it manifests as, and is diagnosed due to, abnormal periods and menstrual cycles. PCOS is brought about by an imbalance of hormones and whilst the obvious consequences are seen and felt around the ovaries, the imbalance adversely impacts most endocrine organs in the body, including the adrenals, pituitary, fat cells and the pancreas.

Let’s delve into what this actually means for women living with Polycystic Ovary Syndrome. There are three main symptoms of PCOS and if you have at least two of them, it can lead to a diagnosis. These are irregular periods (irregular means anything shorter than 24 days or longer than 35 days), excess androgens (male hormones) resulting in hirsutism – excess body/facial hair, and finally, polycystic ovaries – multiple ‘cysts’ (follicles) in the ovaries, making the ovaries enlarged. Interestingly, you don’t have to have polycystic ovaries to have PCOS.

Outside of the three most common symptoms, PCOS can also cause fertility issues, weight gain, hair loss and thinning on the head, oily skin, acne, mental health issues such as anxiety and depression along with a heightened risk of various other medical conditions.

The more I’ve learned about PCOS in the context of my infertility over the last few years, the more I’ve recognised that I suffer from far more of the symptoms than I originally thought. Having PCOS really does affect my life on a daily basis. And yet despite this, and the fact that a large proportion of women have PCOS, so little is actually done about it. Doctors still brush it off as an irregular period and there’s limited research into the area (and women’s health in general, now you mention it!). So here I am, on a mission to shout a bit louder about what it means to have PCOS.

When it comes to me, I tick all three of those boxes. Wildly irregular periods are the norm for me – my cycles go from 2 weeks to 6 months and anything in between! But mostly settling around the every 3-4 months mark. And I get that for many people with a regular cycle, not having a period sounds like the dream. But it is far from it. An irregular cycle brings with it bloating, cramping/twinging at various (random?) times, bloating and anxiety. When will I next have a cycle? Am I not having a cycle because I’m pregnant? It’s enough to drive anyone crazy!

Then there’s the excess androgens. Hello dark, coarse, manly hairs everywhere. Oh, yes. EVERYWHERE! From my toes and knuckles to my stomach and chin. Let me tell you, it does wonders for the body image and self-esteem…not! Couple in the oily, acne prone skin (yes, even now I’m well shot of my teenage years and into my thirties!) and cue that incoming anxiety again!

Fast forward to the actual polycystic ovaries. Tick them off the list, too! Every time I’ve been scanned (and more recently, that’s been a LOT), I’ve had multiple cysts on both ovaries. Whilst you’d be forgiven for thinking that this is the main symptom, it’s probably the one that affects me least. Sure, I get a bit of pain from time to time if they burst, and they’ve not helped my fertility, but it’s the external, visible symptoms that cause me more problems.

Which leads me onto my weight. The hormonal imbalances change the ways that the body deals with fat and sugars, meaning a lot of women with PCOS struggle with their weight. I’ve always been ‘chubby’. I can’t remember a time I wasn’t concerned about my weight, specifically the weight I carry around my middle. I’m always watching what I eat, exercising and not often seeing positive results.

Perhaps worst of all though, is the negative effect of PCOS on my sleep. Women with PCOS are much more likely to suffer from sleep disturbances. I, for one, can attest. Often, I have terrible bouts of insomnia. I struggle to get to sleep almost every night and I never wake up feeling fully rested. Once again, another symptom that also impacts my mental health.

Lastly, there’s the resulting infertility. Which is a whole other ball game itself! Head to www.doingtheimpcosible.co.uk/what-is-infertility-and-how-does-it-affect-me/ to read more about my infertility journey.

Now I realise this has turned into a lengthy post, but let’s just revisit that statistic. Up to 10% of women have PCOS. If not you, chances are that you know someone who does. And more likely, multiple people. It’s time to start talking about it!