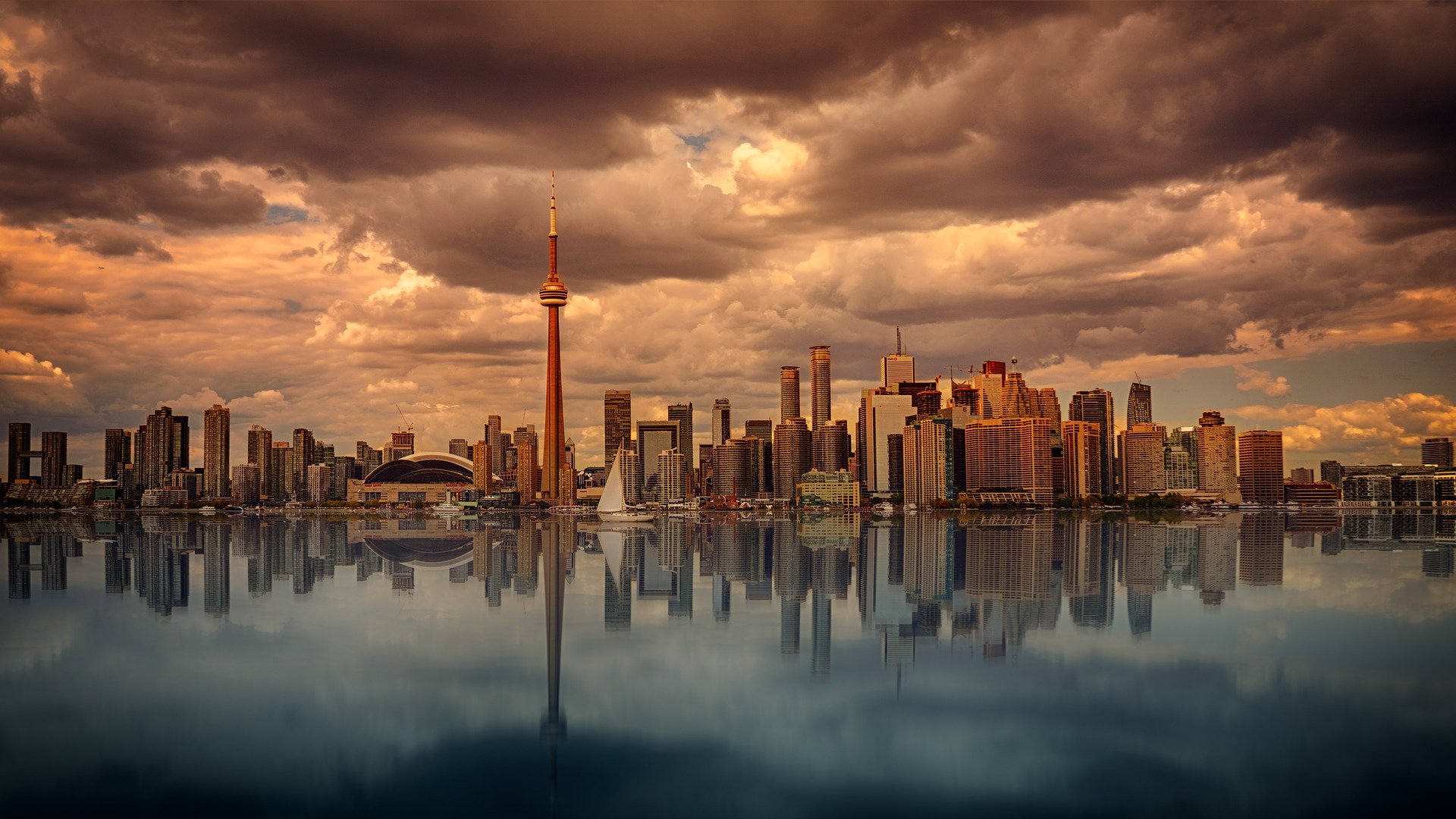 Why Toronto Is A Safe City To Live In

Toronto is a destination that finds itself on many a traveller’s bucket to list. It’s easy to see why. With its impressive skyline, cultural scene and proximity to Niagara Falls, there’s something for everyone. Heck, even Meghan Markle called Toronto home before marrying into the Royal Family. Not only is Toronto a great place to visit, it’s a great place to call home, too. In fact, Toronto has been named as the second safest city in the world in The Economist’s Safe Cities Index 2021. 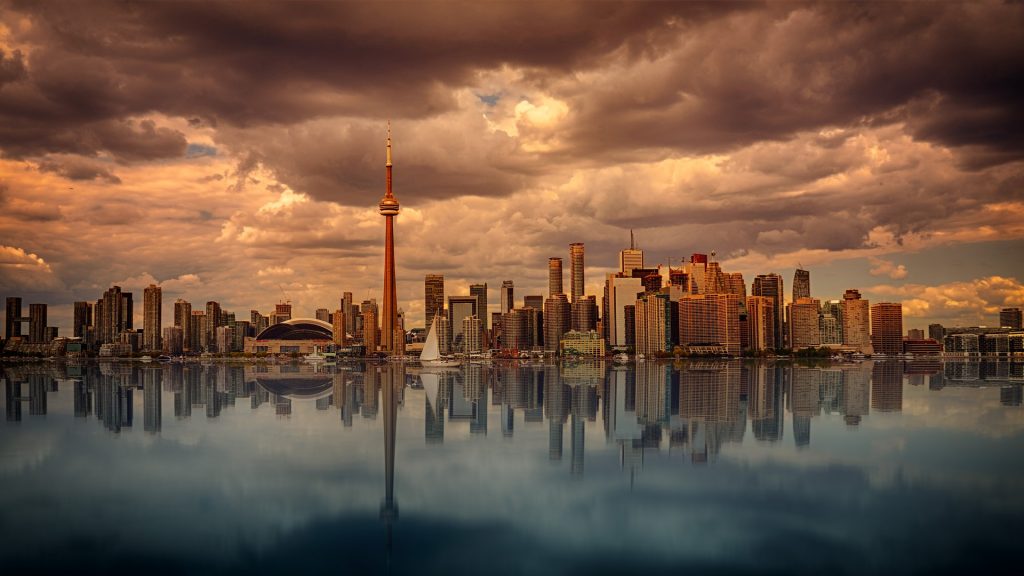 Of course, Toronto’s inclusion in the list and, specifically, featuring so highly has created a buzz in the world of real estate. Whilst the last decade or so has seen steady price increases in the area, property prices have soared over the last two years. Real estate in Toronto has become a vehicle for acquiring wealth.

So much so that property is quickly becoming unaffordable for those who haven’t already managed to get themselves on the ladder. But this is driven by demand: people want to live in Toronto.

Toronto is awash with neighbourhoods that appeal to everyone. From The Annex area of the West End, appealing to students, young professionals and creatives alike, to the family friendly neighbourhood of Allenby. In Toronto you can easily find a neighbourhood that speaks to your desires.

As with all big cities, there are some neighbourhoods that are safer than others. Toronto is no different. The affluent Forest Hill South area is often perceived to top the list of the safest areas in Toronto. With its wide, leafy lanes and low crime rates, it’s no surprise that it’s a sought after area.

General crime rates across the city are low. Particularly for such a large, cosmopolitan city. That’s not to say that crime doesn’t exist at all – it is the real world, after all. But there’s a low risk of burglary, pickpocketing and muggings.

Similarly, the threat of terrorism remains low and police are present and trusted in the community. This only serves to reassure its inhabitants.

As if envious properties and low crime rates weren’t enough, Toronto is also high up on the list of the world’s most environmentally sustainable cities. New developments in the city have to meet strict eco-friendly guidelines with some developers even leading on ‘net zero’ builds. These new builds will create as much energy as they consume – a noble feature.

It doesn’t stop with the new, though. The city’s older buildings are being revived with a view to improving their energy efficiency as well. 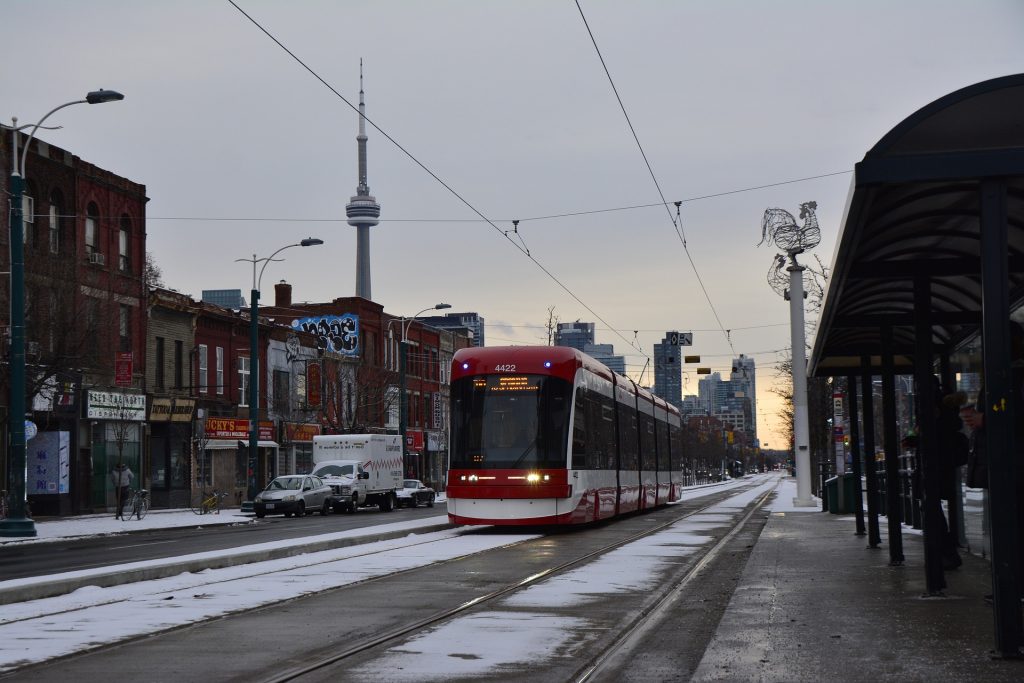 Its transportation also leads the way on environmental sustainability. There’s an expanding network of cycle lanes coupled with bike hire services making cycling an accessible means of transportation. Coupled with a widespread, reliable public transportation system, Toronto is putting itself firmly on the eco-friendly map.

The ever-expanding city of Toronto is flanked with an abundance of green space and a tree canopy spanning around 20% of the city. Toronto’s focus on sustainability paves the way for a safe living environment for years to come.